Stay up to date on the latest recovery news

Whether marijuana helps with pain is unclear

Whether marijuana helps with pain is unclear 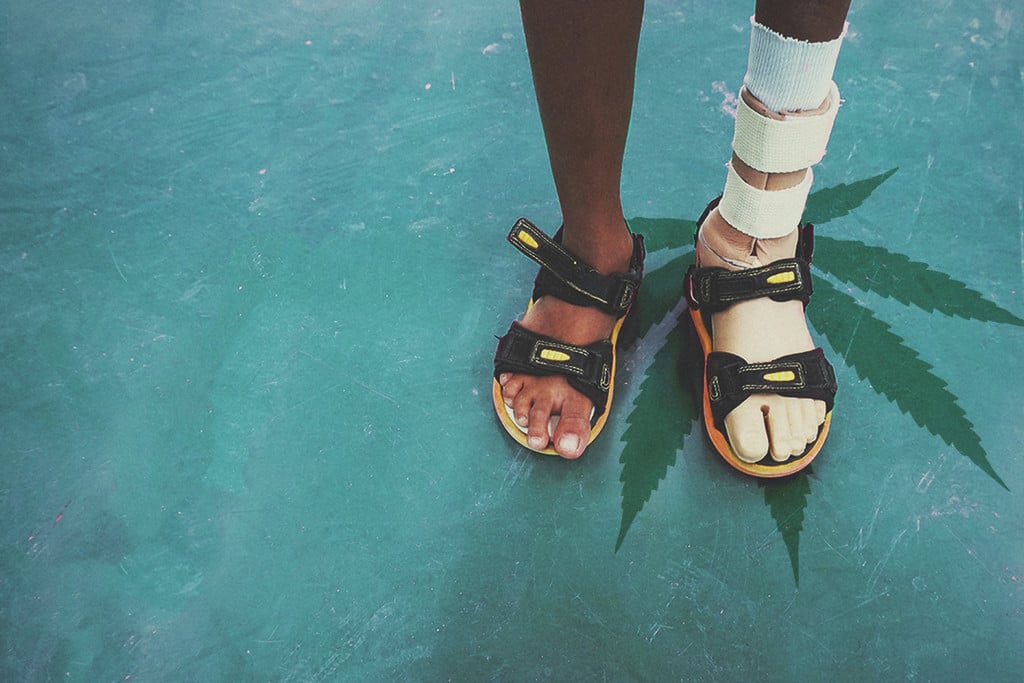 Medical marijuana users who say they have high levels of pain are more likely than those with low pain to say they use cannabis three or more times a day, a new study finds.

However, daily marijuana users with severe pain also reported their health had become worse in the past year.

The results don’t necessarily mean that marijuana is not effective in treating at least some kinds of pain, according to the researchers. But it suggests more research is needed before marijuana is accepted as an effective treatment for severe pain.

“It’s not clear if marijuana is helping or not,” said Bridget Freisthler, co-author of the study and professor of social work at The Ohio State University.

“The benefits aren’t as clear-cut as some people assume.”

The study was published recently in the International Journal of Drug Policy.

One issue is the complex relationship between pain, marijuana use and self-reported health, said Alexis Cooke, lead author of the study and postdoctoral scholar in psychiatry at the University of California, San Francisco.

“Having high chronic pain is related to poorer health, so it may be that people who are using marijuana more often already had worse health to begin with,” Cooke said.

“There are still a lot of questions to answer.”

The study involved a survey of 295 medical marijuana dispensary patients in Los Angeles. The surveys were conducted in 2013, when California allowed marijuana use only for medical purposes.

All participants were asked how often they used marijuana; rated how their current health compared to one year ago (on a five-point scale from “much better” to “much worse”); and were asked two questions about their pain levels. Based on their answers, the researchers rated participants’ pain as low, moderate or high.

Among those surveyed, 31 percent reported high pain, 24 percent moderate pain, and 44 percent were in the low-pain category.

Daily marijuana use was reported by 45 percent of the sample, and 48 percent said they used three or more times per day.

However, strangely, there was no association between how often participants used marijuana per day and changes in health status. There’s no easy explanation for this, Freisthler said.

“It shows how little we know about marijuana as medicine, how people are using it, the dosages they are receiving and its long-term effects,” she said.

People use marijuana for a variety of different types of pain, including cancer, joint pain, HIV and nerve pain. Researchers don’t know if marijuana has different effects on different causes of pain, Cooke said.

“Chronic pain is also associated with depression and anxiety. Marijuana may help with these problems for some people, even if it doesn’t help with the pain,” she said.

In addition, marijuana use seems to help people who have lost their appetite due to pain or nausea caused by cancer drugs.

“It may not be the pain that patients are trying to address,” Cooke said.

The results do suggest we need to know more about the link between marijuana and pain relief, Freisthler said.

“Particularly since the opioid crisis, some people have been touting marijuana as a good substitute for opioids for people in pain,” she said.

“But our study suggests we don’t know that marijuana is helping to address pain needs.”

The study was supported by the National Institute on Drug Abuse.